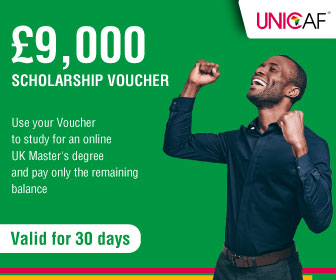 The Structure of the Atom and the Periodic Table

1.1 The structure of the atom

When scientists started exploring matter, they realised that matter can be divided into smaller and still smaller particles.

They called the smallest particle an 'atom’.

The name 'atom' was derived from the Greek word 'atomos', meaning 'indivisible’.

They discovered that the 'atom' maintains its chemical identity through all chemical and physical changes.

John Dalton provided a simple theory of matter to provide theoretical justification to the laws of chemical combinations in 1805. The basic postulates of the theory are: