A action of a disc plough is similar to the mouldboard plough. 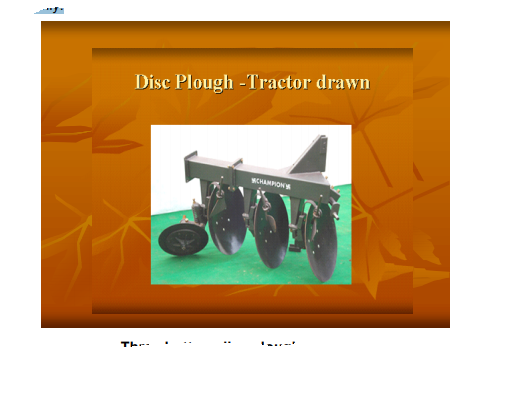 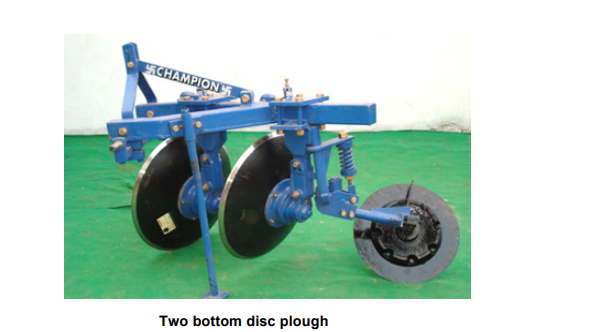